The world has digitalized greatly over the years and let's face it, we need a touchscreen terminal to keep up with the pace. These visually stimulating screens have taken over for endless paperwork and daily exhaustion.

The terminal proves itself as an important addition to daily tasks. Using a touch screen increases efficient performance moreover it gives an example of how far technology has come in terms of smart devices. Specialized terminals display an array of commands and actions to choose from. 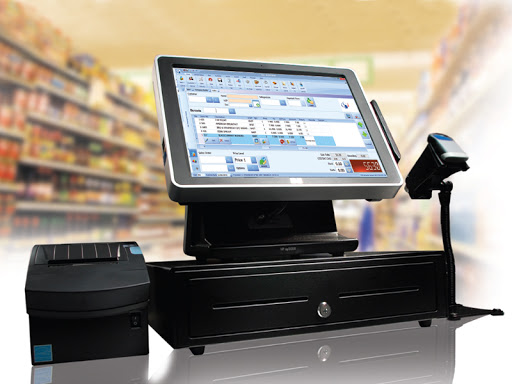 Furthermore, this visual terminal does not require any peripheral devices thus clearing the clutter in smaller places. Many office and professional businesses have incorporated this device in their work. A successful business will appreciate any investment that offers time efficiency. Similarly, the touch screen panel provides selectable options that instantly simplify the business objectives.

The touch screen terminals basically offer many of the services that you may find on your phone however this device acts independently. You can customize the device to work according to the command you wish.

The touchscreen panel is a futuristic invention that modernizes contemporary proceedings. The design and construction of these terminals make them affordable and easy to use. Millennials are not the only ones to reap the benefits of this smart device.

What does the Touchscreen terminal do?

The touchscreen terminal does not limit itself to just one function, it can come in handy in many situations. The first and foremost thing that comes after purchasing a terminal is connecting it to the computer or laptop. This device removes the need for a mouse or keyboard. Everything comes directly under the tips of your finger.

Navigate long the touch screen with the tip of your finger or even the fingernails. The screen is highly sensitive to touch and uses the fingertip as a stylus. The most common place where you might have seen the touchscreen display is in a fast-food restaurant when they want to shift the load from the cashiers.

Hence, the introduction of the touchscreen displays limits human interaction. The lack of human interaction saves time for both the customers and employees furthermore the chances of the order getting mixed up reduce.

The terminal stands tall on masts or you can install them inside walls. The installation inside the walls might take more time than leaving them outside. Public places and those who frequently use the terminal prefer the wall installation since it is safe.

The touchscreen display bears an immense resemblance to previous monitors. This terminal is the ideal replacement inside conference meetings since they add the element of professionalism. Touchscreen displays have been around for a while in the cases of smartphones hence everyone has grown accustomed to using them.

Determining all the Types of the Touchscreen terminal

The types of each touchscreen terminal evolved however each one brings the same amount of functioning. The broad division between the terminal begins from the resistive, capacitive, and surface acoustic wave technologies.

Each technology integrates the finger stimulus n its own way however the response time does not waver. The touchscreen looks exactly the same from the outside moreover the terminals may differ in functions. Some terminals are customized for a particular job hence the commands and user interface displays limited options.

Hospitals have seen a recent surge in the touchscreen panels since they must update the information to a larger database. Some touchscreen terminals work in sync with each other, the same information is displayed on all of them.

These interconnected screens ultimately gather to one source. You can operate on these systems with a simple flick of your finger, they are uncomplicated. The device provides essential services without becoming a burden for the user. Some new versions of the touchscreen panel can also become your travel buddies.

Therefore, the possibilities for change in these terminals are endless. Each discovery opens up a new doorway for efficiency. Luphitouch has capacitive touch screens that respond to the lightest touch. This new and improved screen identifies the minute electrical signals given off from your body and navigates the commands swiftly.

You do not need to worry about banging your fingers on the screen just to finish one order. These capacitive screens also identify multi-touch therefore, more than one person can use the screen without it freezing.

Apart from multi-touch, you can also zoom in and out with little exertion. These panels are not only convenient but also quite easy to carry around, most of them are available in compact shapes and sizes.

Humans are becoming increasingly dependent upon touchscreen technology. The generation that has opened its eye in a world full of advanced technology will find it hard to return to obsolete methods. The touchscreen invention is a favor to the coming generations. 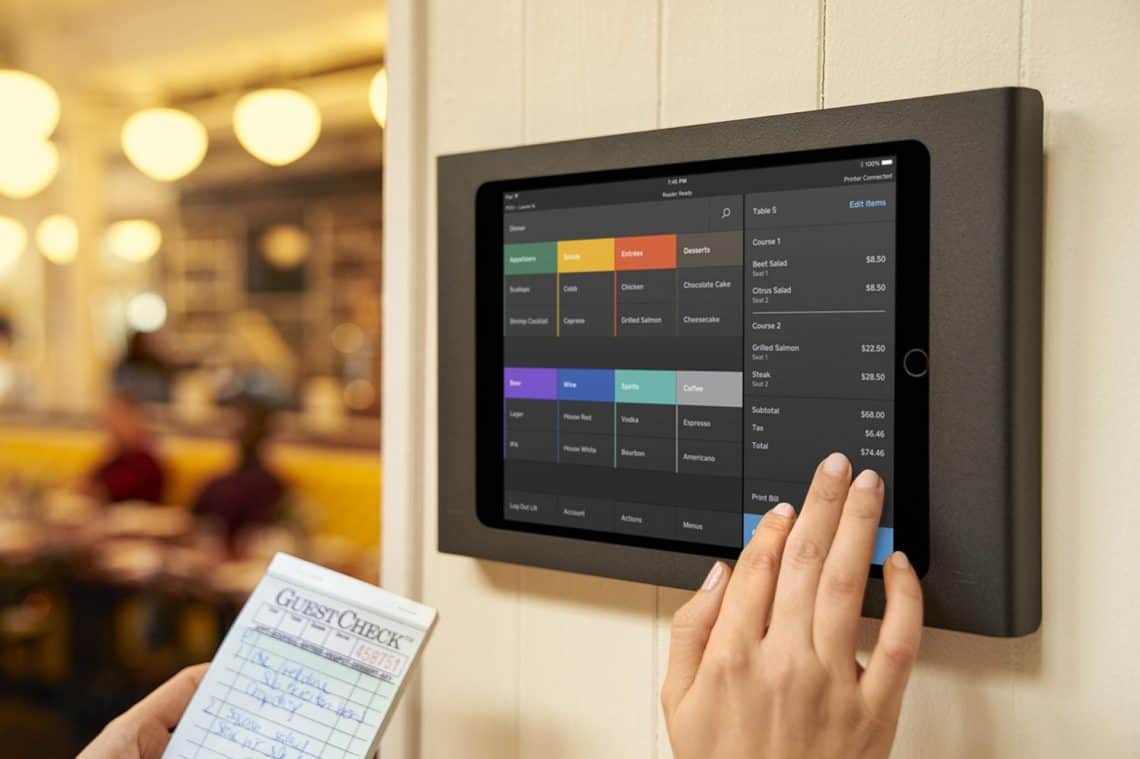 The panels capture the essence of efficient time management and multi-tasking. The different types of terminals allow you to swift through the one that caters to your needs the most. Some functions do not require such sleek and instant touch as the capacitive terminal, they can use other forms of technology.

One thing is clear, this invention has cast a shadow upon the manual system which might go extinct in the coming decade. The small device has the ability to make the decision therefore modern business setups understand that this investment is worthwhile. This gesture-based technology is the human consort in everyday life. The benefits of the touchscreen may not seem obvious at first but they do play a backhand in the overall continuum of a process.

For further information regarding the functions and types of touchscreen terminals, have a look at our website now.