What is the LCD?

An LCD, or Liquid Crystal Display, is a type of screen that is used in many computers, TVs, and cell phones. LCDs are very thin but are actually composed of several layers. Those layers include two polarized panels, with a liquid crystal solution between them. Light is projected through the layer of liquid crystals and is colorized, which produces the visible image.

The liquid crystals do no emit light themselves, so LCDs require a backlight. Two types of LCDs are primarily found in cell phones: TFT (thin-film transistor) and IPS (in-plane-switching). TFT LCDs use the thin-film transistor technology to improve image quality, while IPS-LCDs improve on the viewing angles and power consumption of TFT LCDs.

What kind of LCDs we can supply?

What is TFT-LCD (also known as called Thin Film Transistor)?

TFT stands for Thin Film Transistor and is a type of technology used to improve the image quality of an LCD. Each pixel on a TFT-LCD has its own transistor on the glass itself, which offers more control over the images and colors that it renders.

While TFT-LCDs can deliver sharp images, they also tend to offer relatively poor viewing angles, meaning they look best when viewed head-on. If you view a TFT-LCD from the side, it can be difficult to see.

OLED, or Organic Light-Emitting Diode, displays are able to deliver sharper and brighter images than LCDs, while also using less power. Unlike an LCD, which requires a backlight, OLED screens can emit their own light. This allows OLED screens to display brighter, sharper images and text, and to offer better viewing angles. It also means that OLED screens are thinner and consume less power than their LCD counterparts.

OLED screens also offer faster refresh rates than LCDs, so they can deliver smoother video playback. But there are a few drawbacks to OLED displays. For one, the organic materials used to make them have a more limited lifetime than the components of other display types. OLED screens also have the potential to be more easily damaged by water or other liquids. 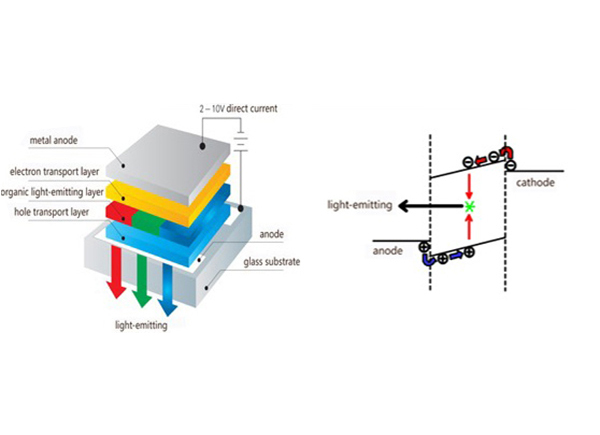 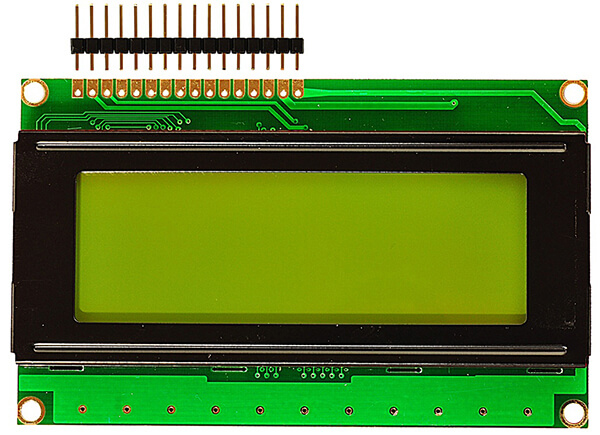 Organic Light-Emitting Diodes (OLED) is a flat-screen display technology that surpasses the (Liquid Crystal Display (LCD). Its characteristics include thin, light, small, intricate, sensitive, bright colors, and power-saving. In the near future, television screens as thin as paper, and scroll-type e-paper will no longer be dreams.

What is the Definition of AMOLED Display (also known as Active-Matrix OLED)?