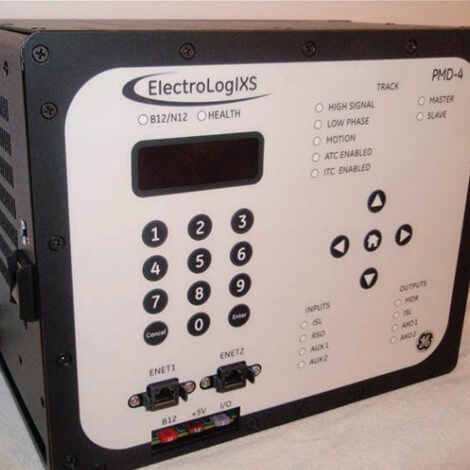 GE Transportation, a leading technology supplier to the railroad and other heavy industries, needed to procure a working membrane switch graphic user interface for a fast-approaching tradeshow. Their latest highway crossing phase motion detector (PMD4) is used to control railroad crossing gate and signal controls. The user interface technology prototyping would include developing the membrane switch design paired with a printed graphic overlay.

Luphi was brought into a meeting with GE Transportation by another manufacturer. Here, the luphi team learned about project requirements. GE Transportation was in need of a quick turn prototype ready to use at their show. However, they couldn't find a membrane switch producer able to meet their deadline. For luphi's rapid prototyping team, GE Transportation's timeframe was possible.

The luphi team collaborated with GE Transportation to learn more about their project requirements effectively. In addition, we acquired in-depth information about their overall human interface design. After comprehending GE Transportation's needs for the user interface. Our, team put effort and time to develop a front panel overlay and membrane switch that would exceed all expectations.

The front panel assembly incorporates a few different user interface technologies such as membrane switch technology, backlighting, and integration to an aluminum back panel with an OLED display and printed circuit board assembly.

Thanks to luphi’s in-house engineering and design support, GE Transportation found the perfect partner in luphi – ultimately saving GE Transportation time and allowing them to focus on other factors of the product design.

The luphi team was able to produce samples quickly to have a prototype ready for their show. The prototypes not only met GE Transportation’s stringent deadlines but also lead to a successful production-ready design! The value-added user interface assembly is now in production for products that will go to market.

Since luphi developed this part, within GE, the lead engineer of the new PMD-4 won an award for the subsystem of the year. Luphi is proud to have contributed to the design of a successful part within a stringent industry. Thanks to luphi’s user interface capabilities, paired with its prototyping and engineering services, GE Transportation effectively sourced one assembled part from one supplier, rather than having to work with multiple suppliers for components for the front panel interface – reducing their supply chain and saving their team time. 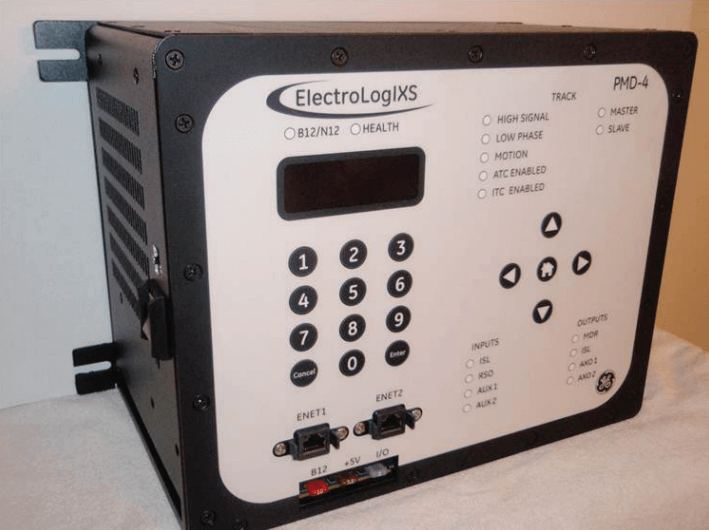 1. How to order membrane switch?
You could advise us the size,color,material,surface,rear adhesive, etc. requirements. And you'd better send us the drawing together with panton color or RAL color.

2. What is the delievery time?
Delivery time for samples is about 7-10days.The quantities order would take 2 weeks. For complicated products should take 2-3 weeks.

3. Is the prototype necessary?
Yes.Most of the items are customzied orders,so the prototype will be sent to customer for approval.